Born in Nkana, Northern Rhodesia to Steven and Winnie de Lange on May 6, 1932, Marlene passed away suddenly at Penticton Hospital on October 24, 2020.

Marlene grew up in a small mining town, attended the local school and then a business college in Johannesburg, South Africa.  She married young and had three children, Colin, Brian and Patricia. Her life was a travelogue lived across three countries, Zambia, Kenya and Canada, and her career was as varied from a Mining office, to a farm 9000 feet up on the side of Mt. Kenya, to a school secretary in Langley, and then in the Ministry of Forestry in Victoria till her retirement.

Marlene was pre-deceased by her parents, her son Colin, daughter Patricia, brothers Dereck and Steven and nephew Gary.  She is survived by her husband Arthur Docherty, they would have celebrated their fiftieth wedding anniversary in February, her son Brian (Rosalie) in England, her brother Ivor (Lily) in Richmond and her sister Margaret in Tsawwassen, granddaughters Michelle (Mark) and Melanie (Stephen), and three great-grandchildren, Jamie, Emma and Mia all in Africa. She is also survived by sisters-in-law, brothers-in-laws, nieces and nephews, great nieces and nephews, cousins and friends, too numerous to name them all and living in various countries in the world.

Marlene was a talented actress and singer and pursued her dreams in all areas of theatre, amateur, professional and film, no matter how large or small the place she lived.  In Oliver where she and Arthur retired, she was a member of the Sage Valley Voices and the United Church choir.

Square dancing took the couple across Canada and the United States, attending jamborees and conventions, and for several years Marlene served as Chairperson to their local group.  Snow birds they headed to Arizona in their fifth wheel for five or six winters.  They also travelled for two years in their fifth wheel across Canada and the United States and took a cruise to the Caribbean, through the Panama and to Mexico.  They visited family in Australia and Europe.

Marlene will be remembered for her sassiness, the roses she grew, the family she loved, her lively spirit, for her “creamsicle hair”, for her interest and opinion on everything, for ‘her presence, the friends she gathered around her, every family should have a “Marlene” to keep them on their toes.

Condolences and tributes may be directed to the family by visiting www.nunes-pottinger.com 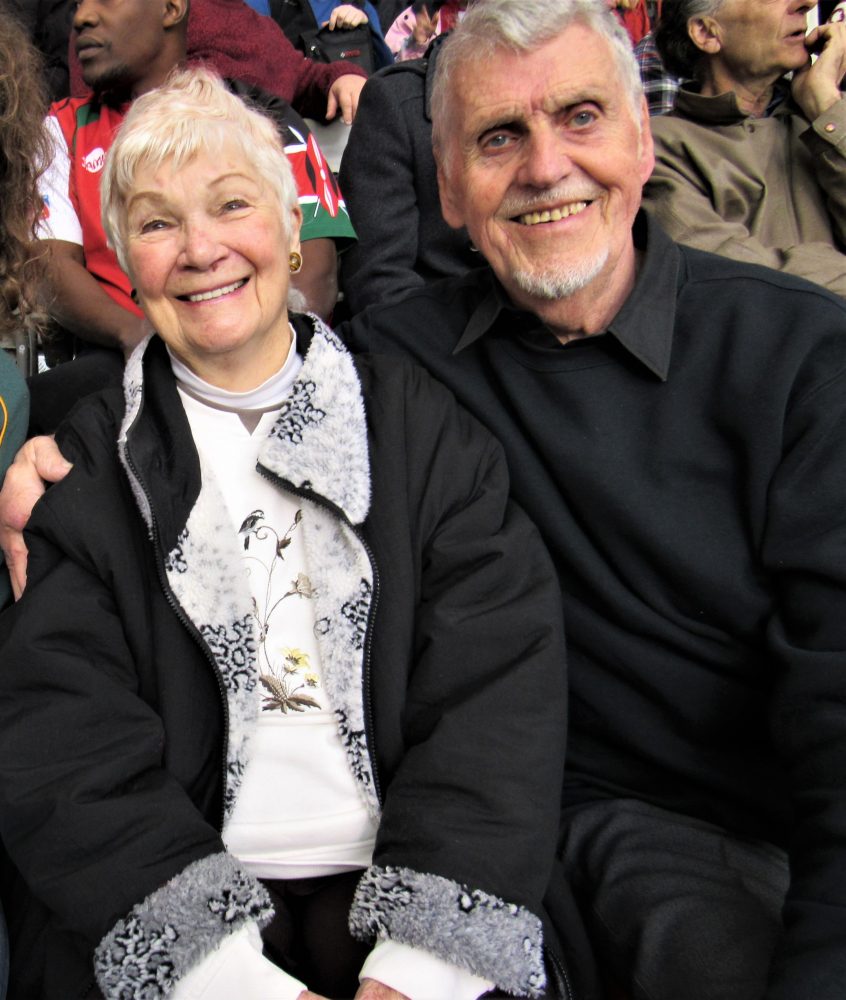